FROM DISTANT INFLUENCERS TO ORDINARY HEROES 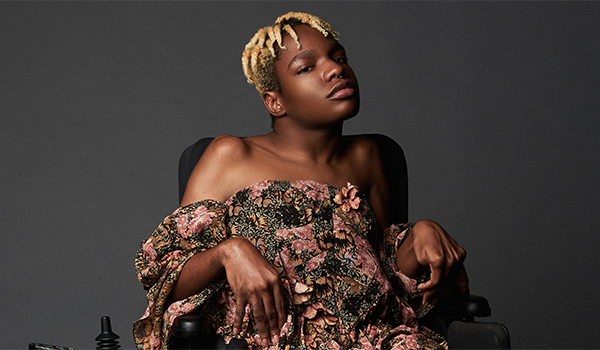 Despite a growing distrust of the market and their less than effective impact on marketing strategies, brands are still obsessed with influencers - people with the presumed ability to influence the choices of millions of consumers through social networks. The biggest asset influencers bring to a promotional campaign is their ability to be authentic, ordinary people who share the same vision and universe as anybody else. For the public, they represent a closer aspirational goal than celebrities with the rationale that: if they can do it, so can I.

However, the current credibility crisis with influencers is suffering the same impasse as traditional advertising: once a recommendation is paid for, it loses its convincing effect. We don’t trust what we perceive not to be sincere. The paradox is that the more sponsorships an influencer has, the more relevance he/she acquires but the less strength their power of recommendation has. The new regulations that require advertising posts to be clearly identified with tags and hashtags such as “AD” and “GIFTED”, have completely discredited brand statements affirming that influencers were not compensated, and that they spontaneously supported their products.

In July 2019, British influencer Jemma Lucy was banned by the Advertising Standards Authority for posting a photo that showed her pregnant and drinking a branded coffee to lose weight. The post, in addition to violating rules such as the promotion of unsafe practices, was also not tagged as an advertisement. Even though Jemma Lucy said that she had not been paid, there were three perfectly arranged coffee packets sitting on her table with the brand’s logo. 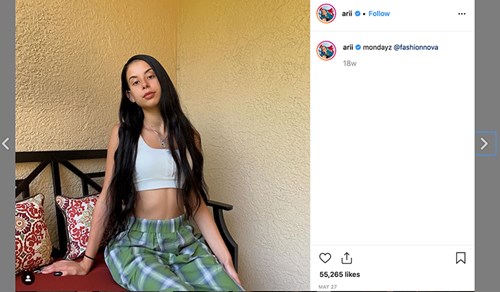 In addition, there are aesthetic factors that have reduced credibility: both brands and influencers have failed to respect the spontaneity aspect of social networks. The style and marketing guidelines of brands (where the logos are required to be in the foreground), have led influencers to develop awkward communication styles, such as, displaying the products they promote in obvious ways and in less than credible situations. The public looks at these images with the same coldness as when they flip through a fashion editorial; interesting, maybe, but superficial and distant, at best. While influencers’ communication capacity has not waned - the audience is attentive - their power to influence purchasing decisions has. In reality, Influencers posts are consumed as mere entertainment, one more among many. A recent report revealed that influencers have less and less influence, highlighting the case of @arii who managed to sell only 36 T-shirts among her more than two million followers (Hypebeast, 2019).

But there is something even more important that is beginning to slowly erode traditional influencer marketing campaigns,and that is the sense of relevance (or lack thereof) of certain advertisements in a critical social context. As we explained in our article "Brands in Times of Fury", the public is increasingly involved in social, political, environmental and economic issues that force them to take radical and contradictory positions. This daily micro activism affects the perception of advertising, the expectations placed on brands and the logic of consumption. There is less and less space for ostentation. Values are transforming and people are looking for new references that help them align these new emerging values ​​with consumption patterns that also make them feel better about themselves (as well as feeling guilt-free).

Who then are the next real consumer influencers of the future? Today, it seems that those who create the greatest impact on society are actually just ordinary people - some of them very young - who assume leading roles in the change of social and economic paradigms. Some of these micro activists have become very important role models because of their ability to question old values and, at the same time, propose a new set of values ​​and positive impact actions in a world that seems to be going up in flames. They do this not my being militants of superficial causes but through gestures and acts transmitted daily with creativity via social networks. Again, the "if they can do it, so can I" factor comes into play. These people are what we call ‘ordinary heroes ’. 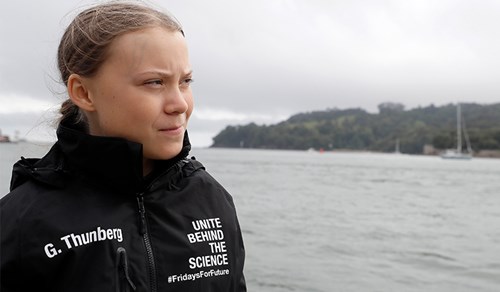 The greatest asset that reinforces the credibility of ordinary heroes is also, as with traditional influencers, authenticity. However, their capacity to influence is even greater since they do not recommend particular products or services but, instead, bid for the adoption of new values ​​and consumption patterns. This means that their influence can potentially shake entire industries. The Greta Thunberg effect is one clear example. The activism of this 16-year-old Swedish girl has globally reinforced the ‘School Strike for Climate Change’ movement, which also prompted millions of schoolchildren to fight for a more sustainable world, including the sale of books on the environment to children and pre-teens. Her action of crossing the Atlantic Ocean in a boat with zero carbon emissions has had a huge impact among Swedes who, because of "flight-shame", have reduced the consumption of their air travel in favor of land-based and more environmentally friendly water transport means. 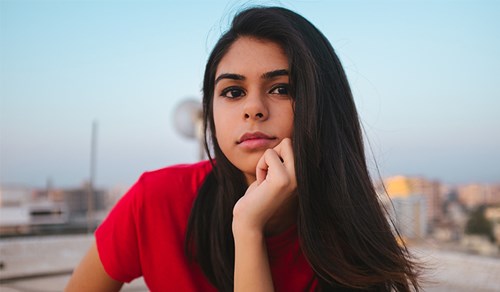 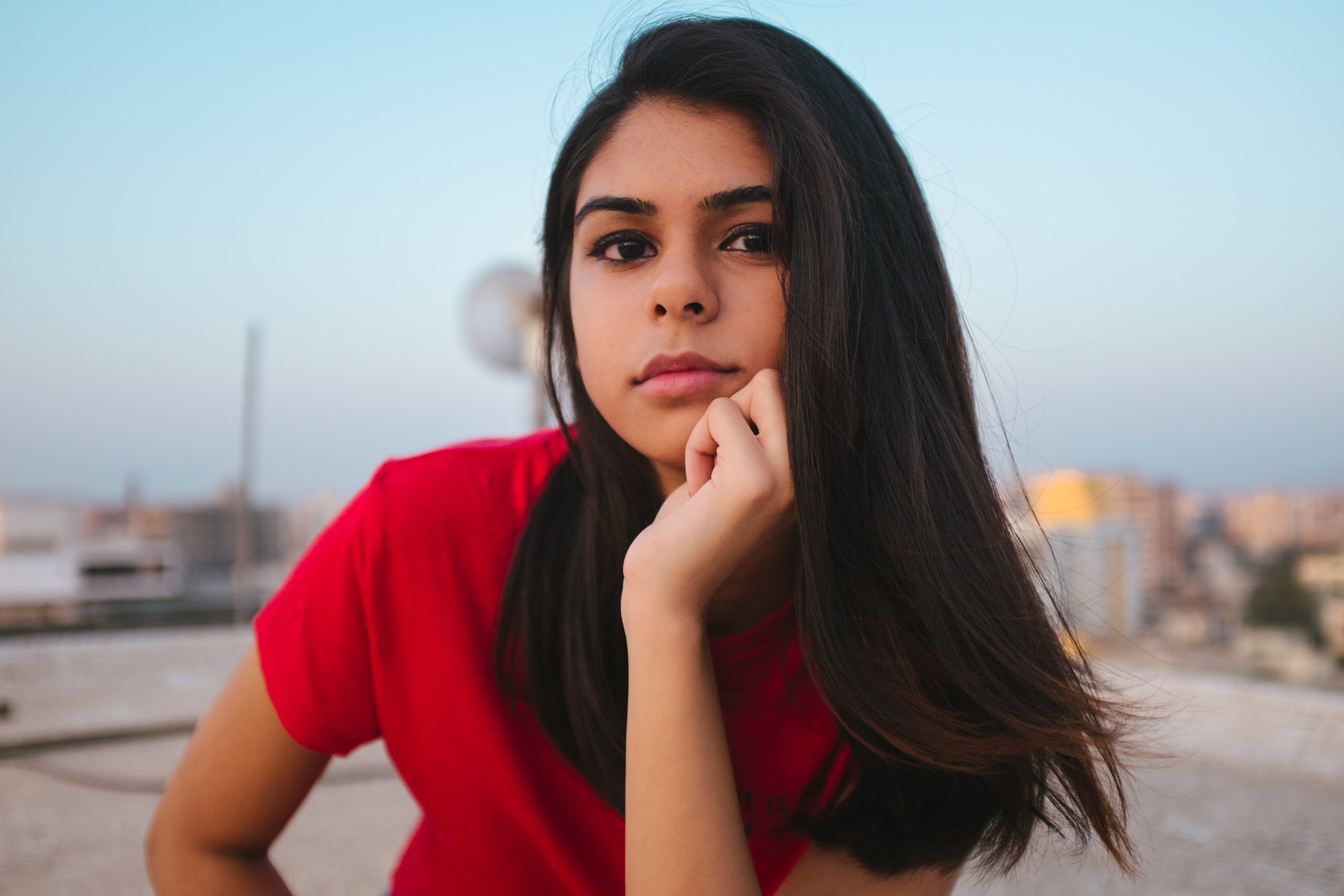 Women who identify with and carry out the feminist agenda are also ‘ordinary heroes ’. They have created immense global change in the discourse and approach of brand communication, forcing brands to attentively measure each word so as not to appear as though they belong to a backward, patriarchal paradigm. Aranya Johar is a young Indian poet who uses her art to fight for a more egalitarian country and has managed to create a community of women to discuss feminist issues in an otherwise threatening context. She uses the #BrownGirl label in her communication because as a child, she saw that there was little or no positive representation of brown women in the mainstream media. Another example is the American plus size yoga instructor, Jessamyn Stanley, who advocates that the practice of yoga is for all body types. By sharing photos, videos and inspirational messages on social networks she challenges the current bias towards women of plus size. 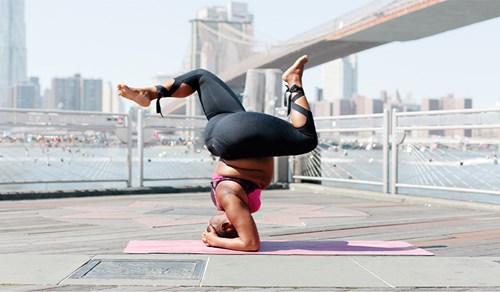 The people who have led the binary gender paradigm shift towards diversity-based identities are the other heroes. These ordinary heroes have been able to generate huge empathy among audiences. There is nothing more powerful than seeing that someone you closely identify with is experiencing your same problems and fears. Joe Spaceman redefines masculinity by representing gay men who explore their feminine side and their 'real' body through daring photographs that question the canons of LGBT beauty. Aaron Philip is a seventeen-year-old, African-American, transgender and disabled model who uses social networks to create his own form of visibility, while fighting for greater accessibility to the fashion industry.

The key effectiveness elements of these veritable social influencers are their proximity, rebellious spirit, creativity and ability to empathize transversely with a diverse audience while positively influencing the shift towards a new social and consumer paradigm. For brands, this new generation of influential people is a real challenge, because getting an “ordinary hero” to support a product or service requires a 100% alignment of the brand’s offer and identity with the new values that these heroes represent. It is no longer simply about promoting a beautiful product, but about integrating a more meaningful message and action: and actually being part of the change.